Every year, IHL sends out about 40 to 50 percent of junior students into a study abroad semester as part of the Y structure of IHL undergraduate degrees. In this sense, every student choosing the international track of their major will have the chance to get the title “international major” on their bachelor diploma after graduating.

Most of these students attend partner universities on five continents. In order to prepare theses students for various cultural settings as well as global thinking, IHL offers a class which is mandatory for every student going on study abroad. In this class, topics such as:

In addition, the IHL International Office advises every student on scholarships such as the Baden-Württemberg-STIPENDIUM.

After their return, every student has reflection individual and group reflection talks with the International Office at IHL. 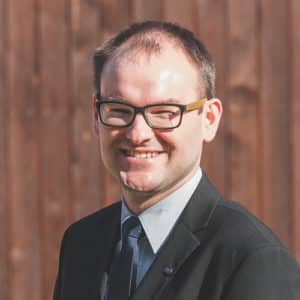